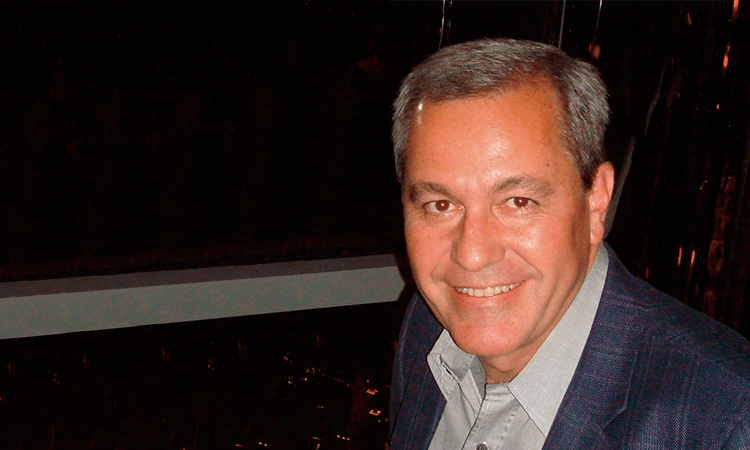 Graduating in chemical engineering from UFRJ, with an MBA from COPPEAD-UFRJ and a specialization in marketing from Boston College, Marcos served as executive director of MLF Consultoria Ltda and is a partner at GO Associados. Previous to this, Marcos was CEO of Companhia Nacional de Saneamento S.A. (2014-2016) and Haztec Tecnologia e Planejamento Ambiental SA (2007-2010) as well as country manager of the Brazilian subsidiary of ICF International Inc. (2003-06), where he was also a Senior VP. He also has over 20 years of experience at oil majors, including Exxon, Chevron, BP-Castrol and ARCO.